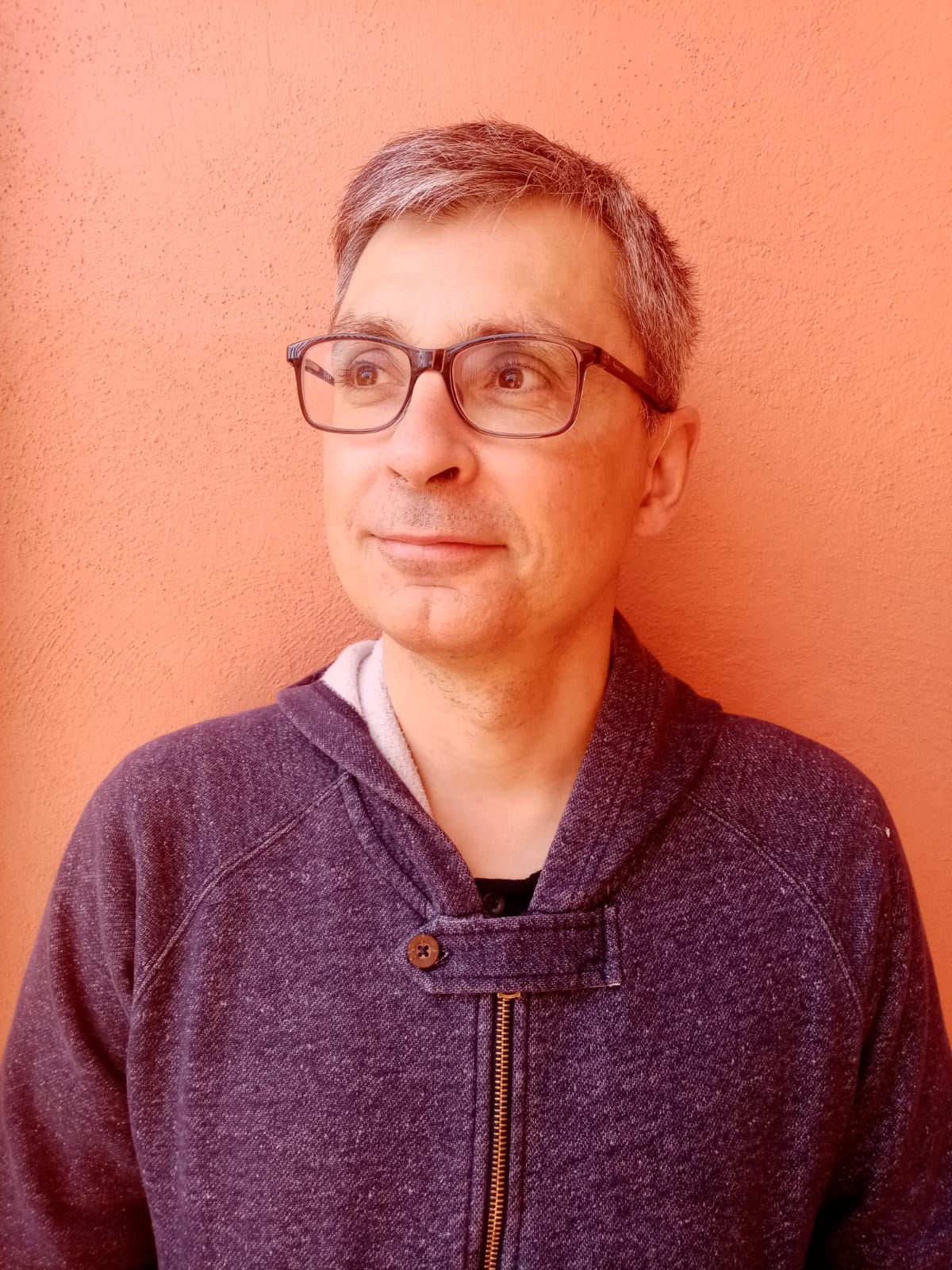 In this project, we show how visual constraints such as homographies and fundamental matrices can be integrated tightly into the locomotion controller of a humanoid robot to drive it from one configuration to another, only by means of images. The visual errors generated by these constraints are stacked as terms of the objective function of a Quadratic Program so as to specify the final target of the robot with a reference image. By using homographies or fundamental matrices instead of specific points, as in previous works, we avoid the features occlusion problem. This image-based strategy has also been extended to solve the problem of following a visual path by a humanoid robot, which allows the robot to execute much longer paths and plans than when using just one reference image.